Experience a cruise adventure like no other with a voyage to the Antarctic regions. Travel to a different world with the untouched islands and icebergs of this remote continent, witnessing truly majestic scenery that you cannot find anywhere else in the world. Sail past sparkling white and blue icebergs that tower above you, in a place of absolute serenity. You’ll see a wealth of amazing wildlife species in their natural environments including blue whales and penguin colonies. You may also visit Elephant Island, famed for both its elephant seals and as the refuge of explorer Ernest Shackleton.

Larger ships cannot traverse the waters of the Antarctic, so you know that any voyage to this region is one more of relaxation than of bustling crowds. Mid-sized ships can easily navigate the spectacular landscapes, whilst specialist cruise lines may even offer the chance to land on the shores of the Antarctic via tender, to let you visit research stations and meet scientists who dedicate their lives to the study of this magnificent region and its indigenous species. This is one place where you truly do not want to forget your camera, as the sights you’ll see here are something that you’ll want to share with your family for generations.

Summary Remote and otherworldly, Antarctic is irresistible for its spectacular iceberg sculptures and calving glaciers, and for the possibility of up-close encounters with marine mammals and the iconic penguins. The Antarctic Peninsula – the main peninsula closest to South America – has a human history of almost 200 years, with explorers, sealers, whalers, and scientists who have come to work, and eventually intrepid visitors coming to enjoy this pristine and remote wilderness. It is a region of protected bays, unscaled snow-capped mountains, vast glaciers and a few places where whalers or scientists have worked. Just as irresistible are the many Gentoo and Chinstrap Penguin colonies, the seals basking on ice floes, the whales and orcas.

Summary Some 770 kilometers (478 miles) south of Cape Horn, the South Shetland Islands are usually the first land seen in Antarctica. Separated from the Antarctic Peninsula by the Bransfield Strait, nine major islands make up the group. The region was the first to be exploited by sealers in the early 19th century, and because of its proximity to South America, it still is the most visited by scientists and tourists. Chinstrap, Adelie, Gentoo and Macaroni Penguins all breed here. In addition, because it is the warmest part of the continent, large moss beds as well as orange, black, grey and green lichens grow –even hair grass and pearlwort manage to survive. Leopard seals, Weddell seals, crabeater seals, Southern elephant seals and Antarctic fur seals can be seen in the water and on the beaches.

Summary The Antarctic Sound is a stretch of water named after the first ship to have passed through this body of water from the Bransfield Strait to the Weddell Sea in 1902. The Antarctic eventually sank and crew and scientists had to spend quite some time in this area before they could be rescued. Sites that have to do with this story - like Hope Bay or Paulet Island - are sometimes visited. At Paulet, Hope Bay and Brown Bluff Adelie and Gentoo Penguins breed, as do Kelp Gulls and Cape Petrels, Snow Petrels and Skuas. The Sound’s main attractions are the spectacular tabular icebergs that come from the Larsen Ice Shelf further south.

Summary Awesome glaciers flecked with pink algae can be seen approaching Elephant Island — so named either for its elephant-like appearance or for sightings of elephant seals here. Elephant Island is home to several Chinstrap Penguin rookeries, as well as 2,000-year-old moss colonies. Weddell seals and Macaroni Penguins can also be spotted. In 1916, when Ernest Shackleton’s ship Endurance was crushed in pack ice in the Weddell Sea, the crew was stranded here for more than 4 months finding shelter under two upturned lifeboats on the spit of land Shackleton’s men named ‘Point Wild’. The bust of the Chilean captain Luis Pardo has been erected here to commemorate the successful rescue in the tug. 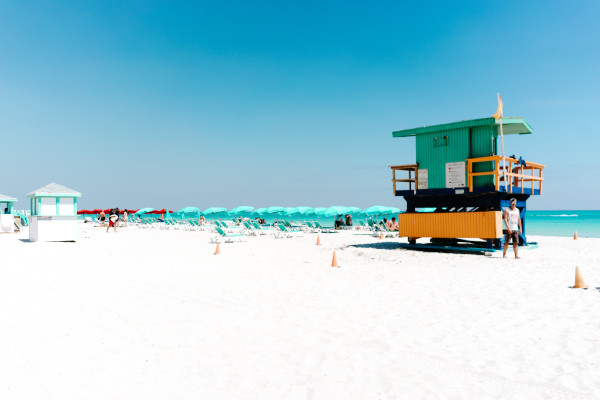